On World Refugee Day, June 20th, we celebrated the strength, courage and perseverance of...

by Chrissie ThompsonPublished 2 years ago 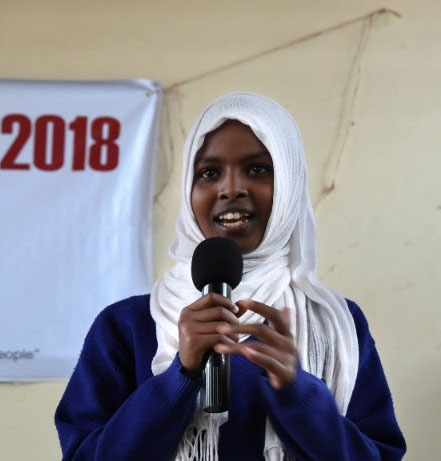 On World Refugee Day, June 20th, we celebrated the strength, courage and perseverance of millions of refugees worldwide. Xavier Project marked this day by organising several debate sessions on topics of interest around education, inclusion and peace building. On the run up to June 20th, various debate sessions were held within schools and between schools in Nairobi.

The grand finale of the debates was held during the week of World Refugee Day between the best debaters from two different zones. About 150 students, along with representatives from UNHCR and the Ministry of Education Kenya saw the finalists passionately debating about the topic: “The beauty of the world lies in the diversity of people”. Xavier Project organises these events to promote social and cultural cohesion in schools and to enhance skills like self-confidence, team building, problem solving, communication and listening.

The Refugee Leaders Creating A Brighter Future For Their Communities

Enuma KitKit Schools named as one of two winners at the XPrize Global Learning Awards!