Our CEO and Founder, Edmund Page, shares how COVID-19 is demonstrating why we need a shift in power to strengthen and empower community-led responses.

by Edmund PagePublished 1 year ago 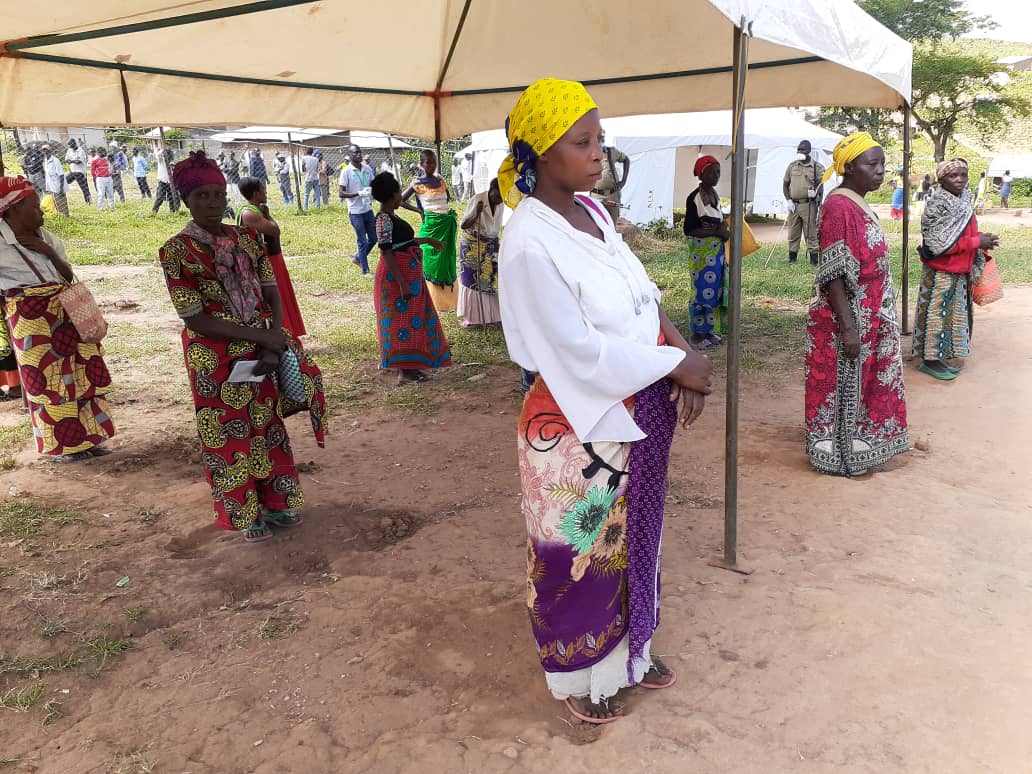 The refugee led agencies we work with, during normal times generally either worked in Education and Livelihoods, but all of them are now, during COVID-19, pivoting their work to providing basic human needs to their communities. I say “normal times” with the proviso that all the refugees we work with in East Africa are living in a semi-permanent state of crisis, with uncertainties and concerns around their asylum/refugee status, sources of income and basic needs such as food, healthcare and security.

In view of challenges like these it is all the more remarkable that people who have gone through the gutting experience of displacement would choose to put their communities first and take on the mantle of humanitarian aid themselves. I am permanently in awe of the leaders of our 12 partner organisations and have learnt more from them than any other experience at Xavier Project.

Resilience and resourcefulness are particular characteristics that are common to all of our refugee led partner organisations. For me to imagine going for months without paying salaries is incomprehensible and I don’t know if I would have the mental resolve to continue operating through such a situation. However, our partner agencies regularly do it and achieve it by drawing on the immense reserves of community solidarity they have built up over years of generous service. Their constituents, including their employees but also others in the community, are willing to make sacrifices to ensure their good work continues, with the hope of seeing better days in the future.

Refugee led organisations understand the needs of their communities, because the leaders are experiencing similar needs. What do their communities need most right now? In one refugee hosting location food prices are rocketing and have already doubled on February’s prices. Fear is stoking food hoarding and this puts pressure on demand. This in turn hikes the prices. One of our partner teams want to buy food in bulk from outside the settlement and sell it slowly at cost over a prolonged period, so that for their constituents food prices will be stable and they will know what to budget for. They will also get their original money back and be able to recycle similar initiatives. This for them is the most strategic move right now, and who can question it?

This is an organisation that focused primarily on youth education, but they are diverting their efforts to food at the moment. It is not easy to imagine an international NGO being so flexible and adapting so rapidly. In fact, due to decrees from national governments here, most international NGO staff are not in the vicinity (or even in the country).

What is an unprecedented crisis to most of us humanitarian actors, is to refugees and the organisations they lead an additional challenge to be overcome, not so different from many of the other challenges they face. While the rest of us are restricted to quarantine (and rightly so) the refugee led agencies are showing that against the odds they not only keep up with the humanitarian response but they can lead it. Imagine what they could achieve if they could overcome the massive challenges they face in running organisations. Imagine if refugee leaders could be given the support structure they need and deserve in running large projects in a permanent state of uncertainty.

This is what Xavier Project wants to see happen. We have been saying that localisation is urgent, but more importantly it is the “how” that we are perfecting. We have developed a capacity strengthening and sharing course, with version one printed with funds we received when winning UNHCR’s Innovation Prize. It is always being added to, and the most recent drafting covers community initiatives in times of social distancing. Almost all the content in the course is based on either suggestions from our refugee led partners, or experiences of Xavier Project staff in working with refugee led organisations over many years. (It’s open source, so please use it and share it.)

Meanwhile, other organisations are doing great work to strengthen capacity, such as Urban Refugees and their course for refugee led organisations working in urban areas, and Street Child’s work developing a course for local agencies working in emergency contexts. The Global Refugee Led Network has quickly been growing advocacy efforts on behalf of refugee led organisations and The Entrepreneurial Refugee Network is leading the charge from the enterprise angle in Europe.

There are several others and there is more we can do. Capacity is only one element of localisation. More has to be done to strengthen chains of accountability, to promote principles of partnership that value the assets of all parties, and to accelerate mechanisms that can see worthwhile funding reach refugee led organisations without too much red tape. While more of us get to work on this it mustn’t be forgotten that we still need a wider consensus that this way of working is vital from across the sector. The COVID-19 crisis is showing that shifting power to refugee led organisations is not just a good way of working – it’s the best way.

Localisation of aid for development

Why RLOs are the best problem-solvers for their communities