Lawrence Njoroge, Education Officer, discusses why many refugees need educational support now more so than ever, and what Xavier Project is doing to facilitate this.

by Lawrence NjorogePublished 8 months ago 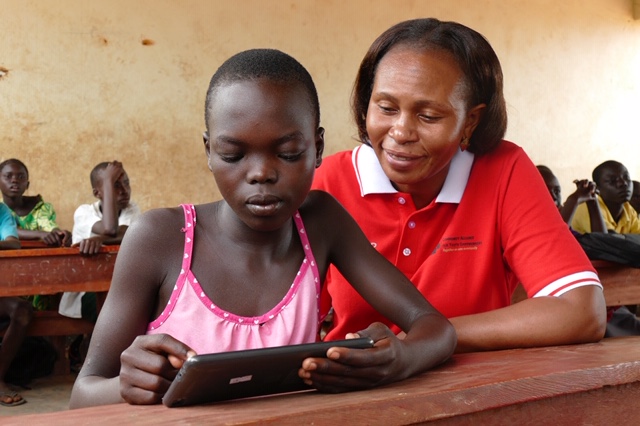 The school closures, lock-downs and social isolation mandated by the global Covid-19 pandemic are having dangerous consequences for some of the world’s most vulnerable people. Against the background of economic uncertainty and social upheaval, the sexual exploitation of refugee girls is increasing. 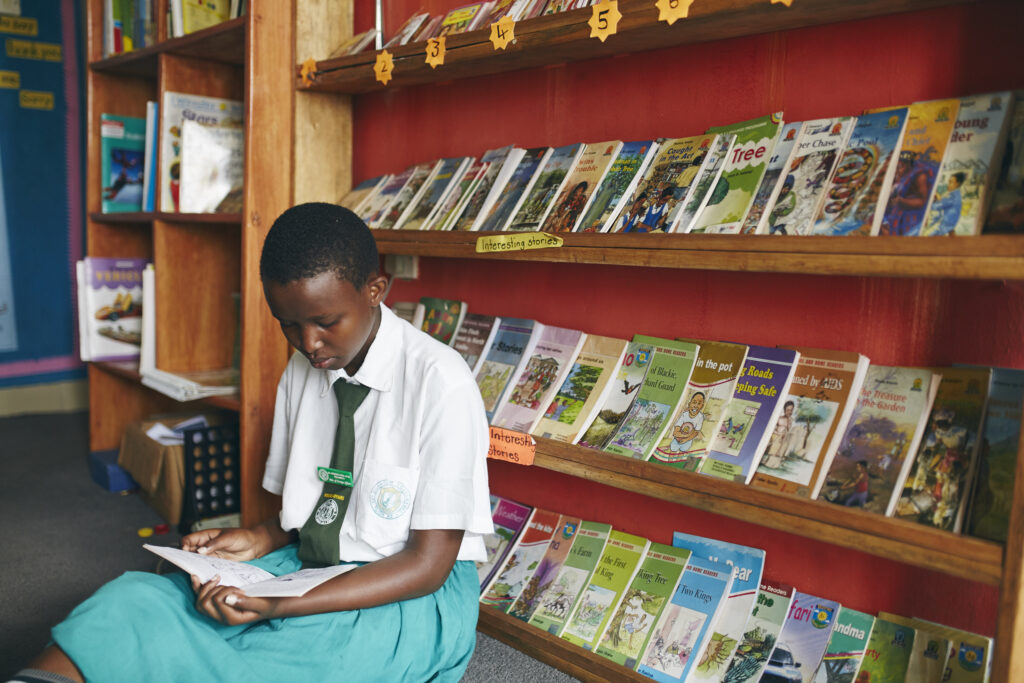 Prudence and her friend Faith are among 182 refugee girls whose education is currently supported by Xavier Project. Both girls were displaced by the civil wars in their home countries and were forced to flee to Kenya when they were both very young. But even before the pandemic started, their life outlook was less favourable than their brothers. They describe how in their respective cultures — Dinka and Congolese — girls are considered to be less important than boys socially, and that their schooling is generally treated with cynicism as their communities suspect that education may “expose them to more knowledge and give them fear of getting pregnant”, two traits that are considered deeply undesirable in their traditional cultures.

“Many girls are married off immediately when we start experiencing our first menstrual cycle.”

Prudence says that, before the pandemic, she already saw a situation in which a young girl from the South Sudanese refugee community was forcefully repatriated by her family after she had been made pregnant by a close elderly relative. Prudence asserts, that in her community, such practices are normal. “Many girls are married off immediately when we start experiencing our first menstrual cycle.” Refugee girls also face many other barriers to their life ambitions. Studies show that, in Kenya, girls achieve close to 100 per cent secondary school enrollment – a rate that is actually higher than that of boys. But adolescent girls have limited time for education due to the gendered nature of household chores and care-giving duties, resulting in weaker performance in school than boys’ and in many cases, higher dropout rates. 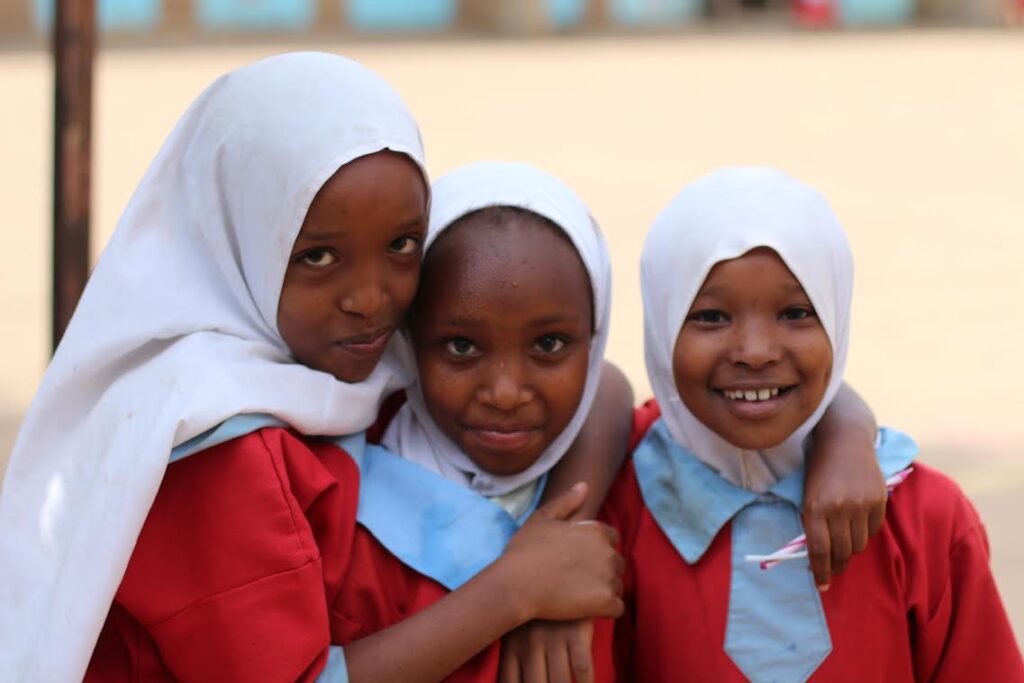 “Were it not for Xavier Project, I would very likely have been married off already”

But now, in this time of unprecedented social uncertainty, girls’ rights are being even less respected. Many refugee families have turned to marrying off their adolescent daughters in a bid to receive the traditional dowry that will enable them stave off hunger and homelessness. The trend is exacerbated by the fact that the social protection mechanisms offered by schools and usual societal functioning have been put on hold. Furthermore, girls are now more vulnerable to opportunistic violence. National news reports show an uptick of assaults on girls living in informal settlements (where majority of refugee community families live) during the pandemic lockdown period. This means supporting the education of vulnerable girls is a tantamount priority, now more than ever. Prudence acknowledges that “were it not for Xavier Project, I would very likely have been married off already as I had been earmarked earlier on by an uncle as soon as I started off my menstrual cycle. I will forever be grateful to Xavier Project because they quickly helped identify and place me in a safe school and an environment where I could somehow restart my life dreams.”

Faith on the other hand hopes to use her musical talents to influence a change in how girls are negatively perceived and treated, saying that ‘ Girls lives matter too!’ Coming from a family of eight and having experienced the challenging conditions of refugee camps for seven years before moving to Nairobi, she believes that education is the key to opening many new opportunities for her and her family. Thankfully, with Xavier Project’s education initiatives that bridge the gap in learning caused by the pandemic, many adolescent girls such as Prudence and Faith have the social safety net which has been lacking since schools closed abruptly.
The names of the girls featured in this article have been changed to protect their identities.
Donate to our Covid-19 appeal now, to help Xavier Project support as many refugee girls as possible through their education.

We’re recruiting for a Physiotherapist to join our team in Kampala, Uganda

Nurturing Trust In Crisis: How Crisis Response Can Build Trust In Refugee Communities

The Power of Knowing: Empowering Refugee Parents of Children with Disabilities